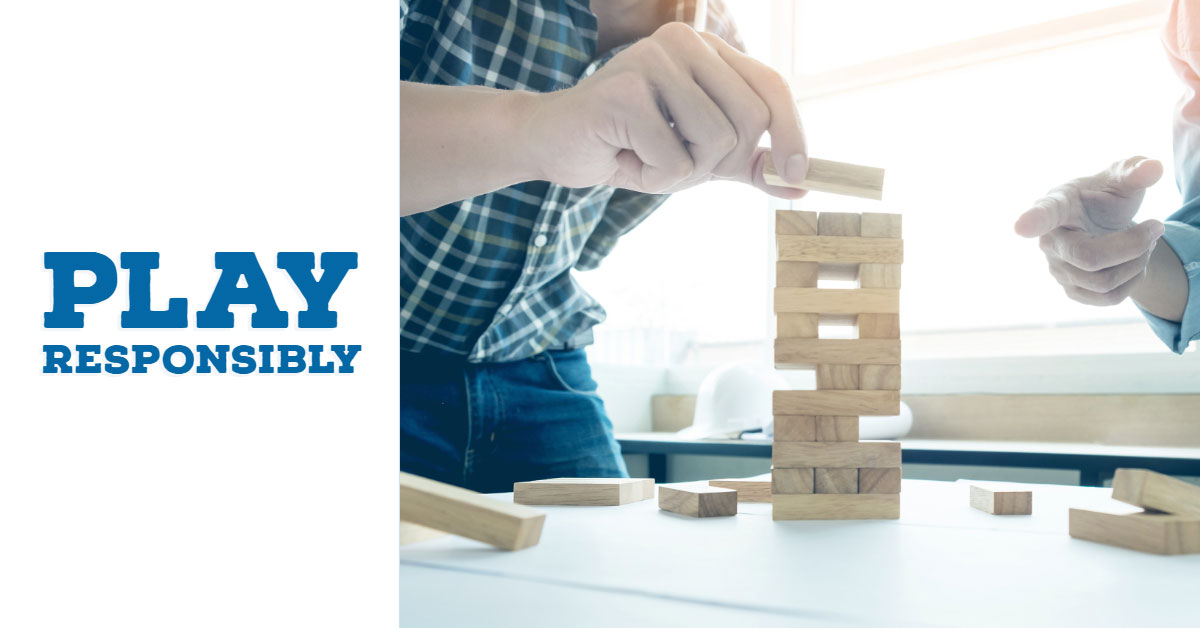 Mr. Ram is a 31-year-old married man, with two beautiful daughters, and at the peak of his career. He was well known at work particularly for his goal-oriented attitude and determination. However, the recent times have seen a tremendous decline in his performance at work, leaving his supervisors very unhappy.

Lately, he spends more time on his phone playing an online card game. He says that it helps him "escape his problems". He started playing a couple of years ago as he found it fun. However, these days, his aim is to recover the losses he has made.

In the last few months he has lost a large amount of money in the game. He puts in more and more money each time, hoping for a huge win, but only ends up with a greater loss.

Recently, his family has noticed some changes in his behaviour. He seems more short-tempered than usual. His family and friends do not understand what is making him so irritable.

Mr. Ram doesn’t spend time with anyone at home. He has stopped attending family gatherings and functions. He has borrowed money from his friends. His family is unaware of his gaming behaviour. He is afraid that if they find out, it'll create a huge conflict as the family is already very financially constrained due to his losses. He has lost his sleep and his social life has been severely affected. He spends most of his day thinking about the game because of which his productivity at work has declined drastically.

We, at Game Prudence, aim to help Mr. Ram and other gamers in similar distress who fall into the trap of irresponsible play.

Excessive gaming involves the inability to control the tremendous urge to continue playing despite being aware of, acknowledging and experiencing the game’s negative consequences. With this, the amount of time and money expended by the player also rises progressively.

In contrast, responsible play involves playing games for entertainment and enjoyment while also being aware of the risk factors and the likelihood of losing involved. Responsible players exercise control to mitigate these factors, and strike a balance between playing and the other aspects of their lives. The objective of Game Prudence is to encourage responsible play.
Copyright © 2019 Game Prudence. All Rights Reserved.